Herb is co-founder and treasurer of the Democracy Earth foundation, a non-profit building a blockchain-based open source "liquid democracy" governance platform, with the aim of bringing blockchain-based tools for democracy to the world at large, as well as executive Director of the Independent National Union, a new organisation with the aim of strengthening political power independent from the two-party system to enable the Independent governing of American cities, states and nation.

He's a serial software entrepreneur in Silicon Valley, having built and sold multiple companies mostly building systems where power purposefully shifts to the user through technology. When he learned of blockchain technology in 2012, considering it to be "the best invention since the Internet itself", Herb dedicated the rest of his career to social entrepreneurship.

In our conversation, we cover: 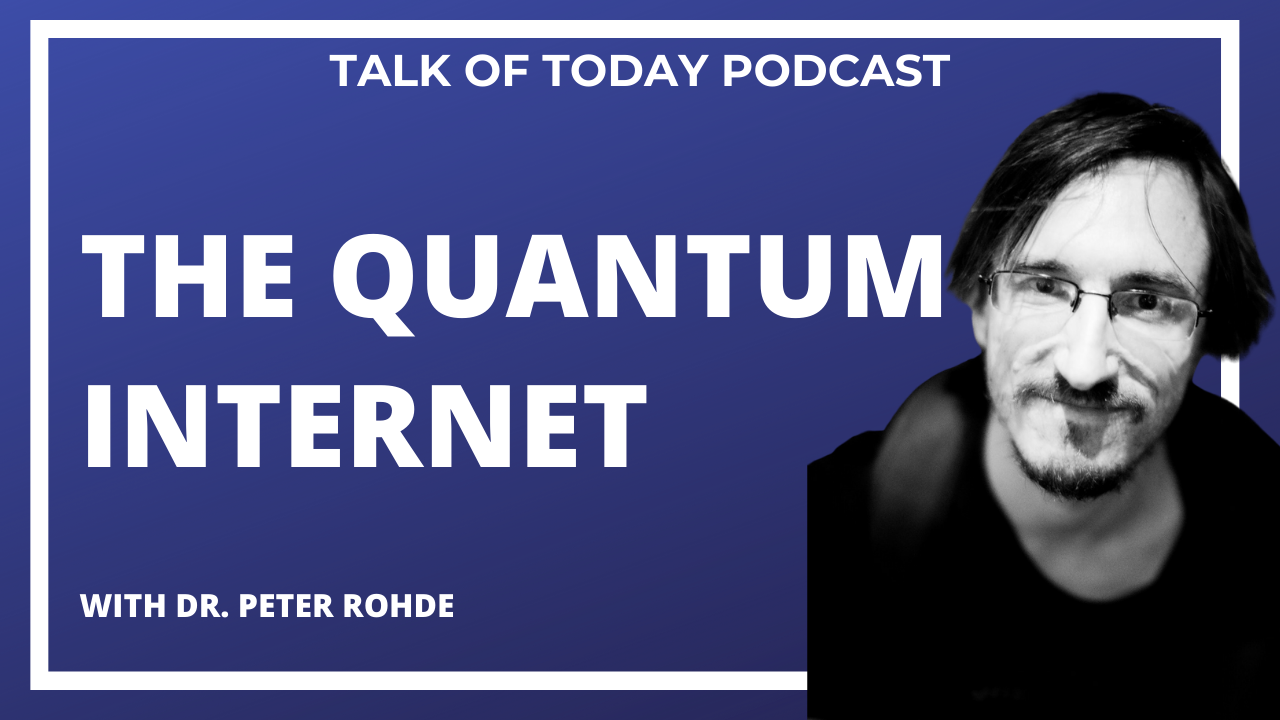 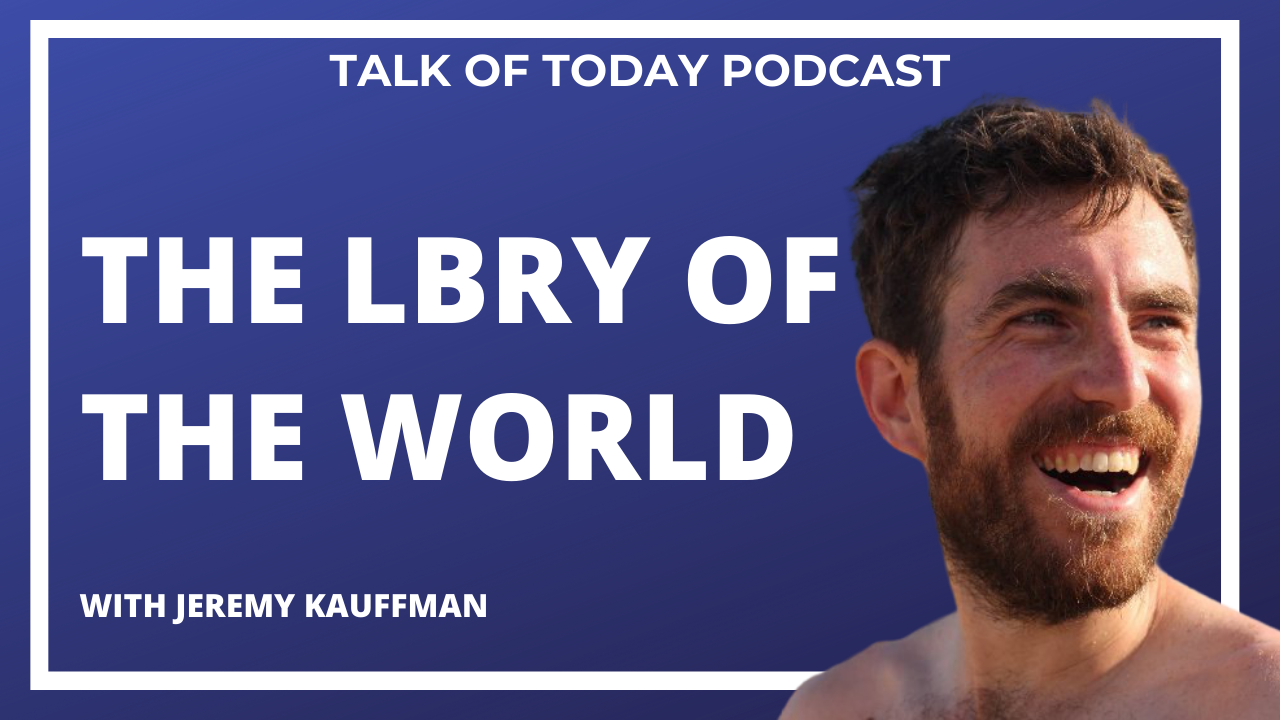 The Decentralised LBRY of the World with Jeremy Kauffman 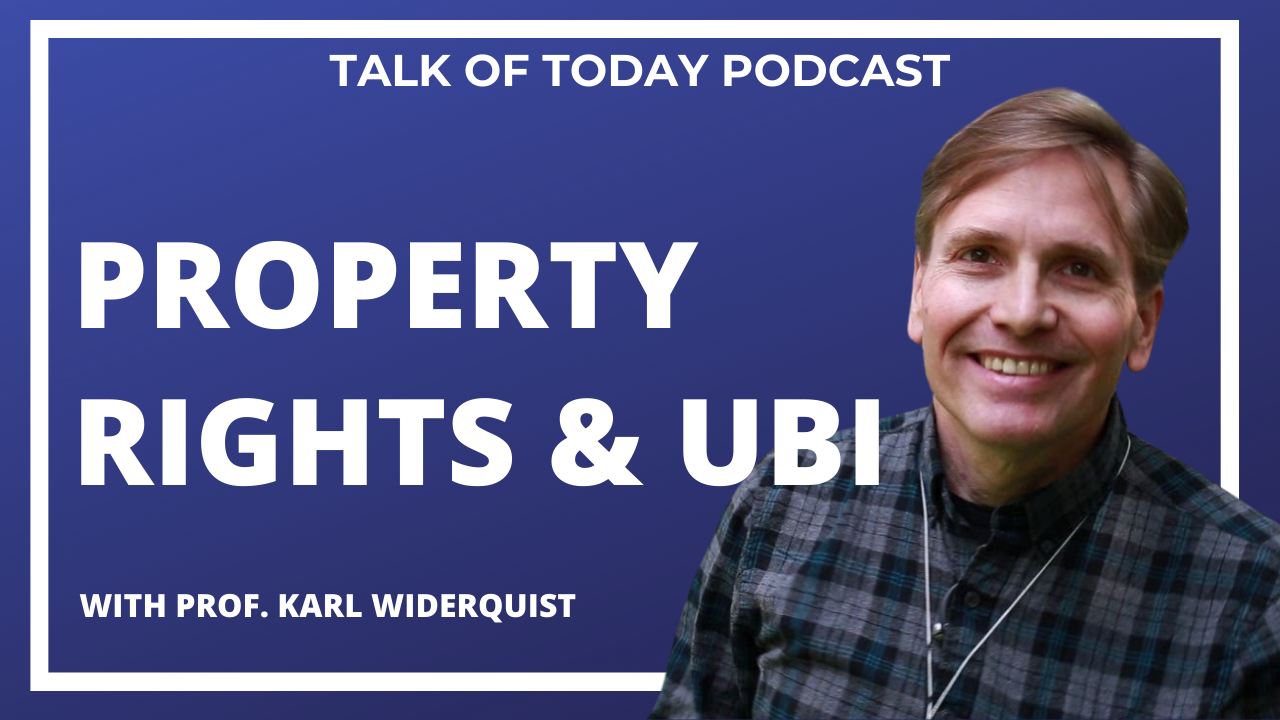 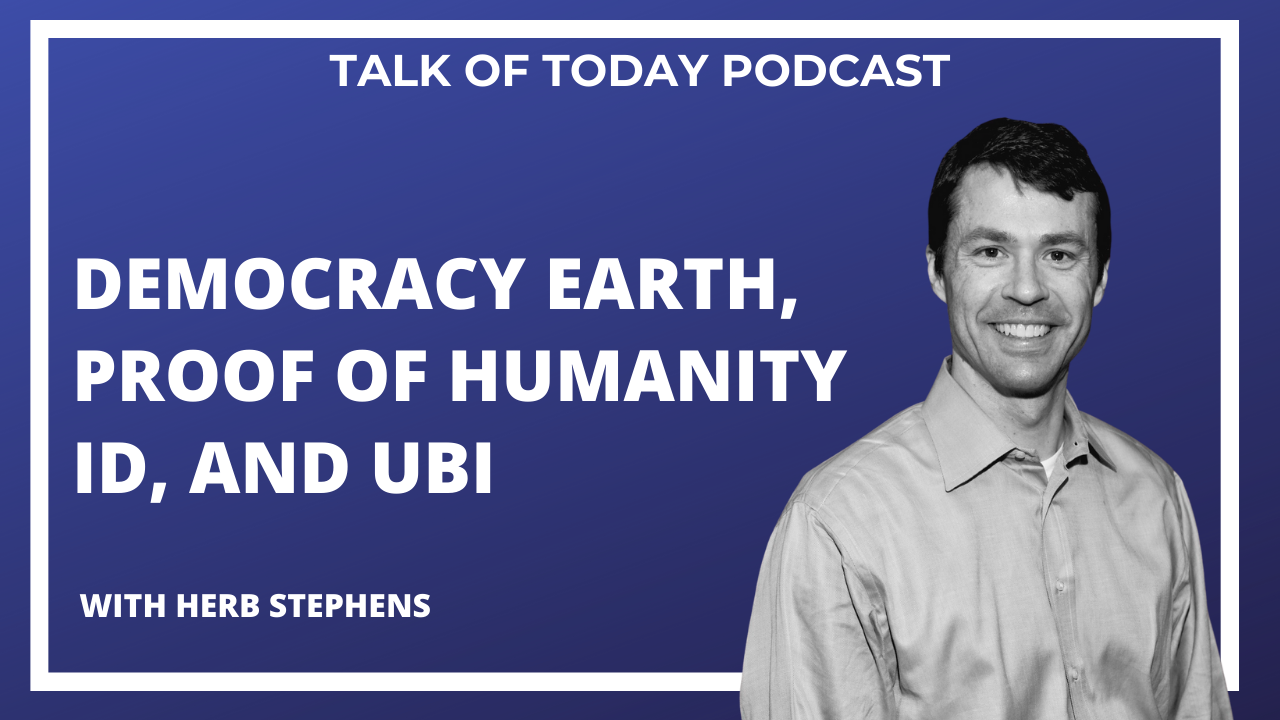 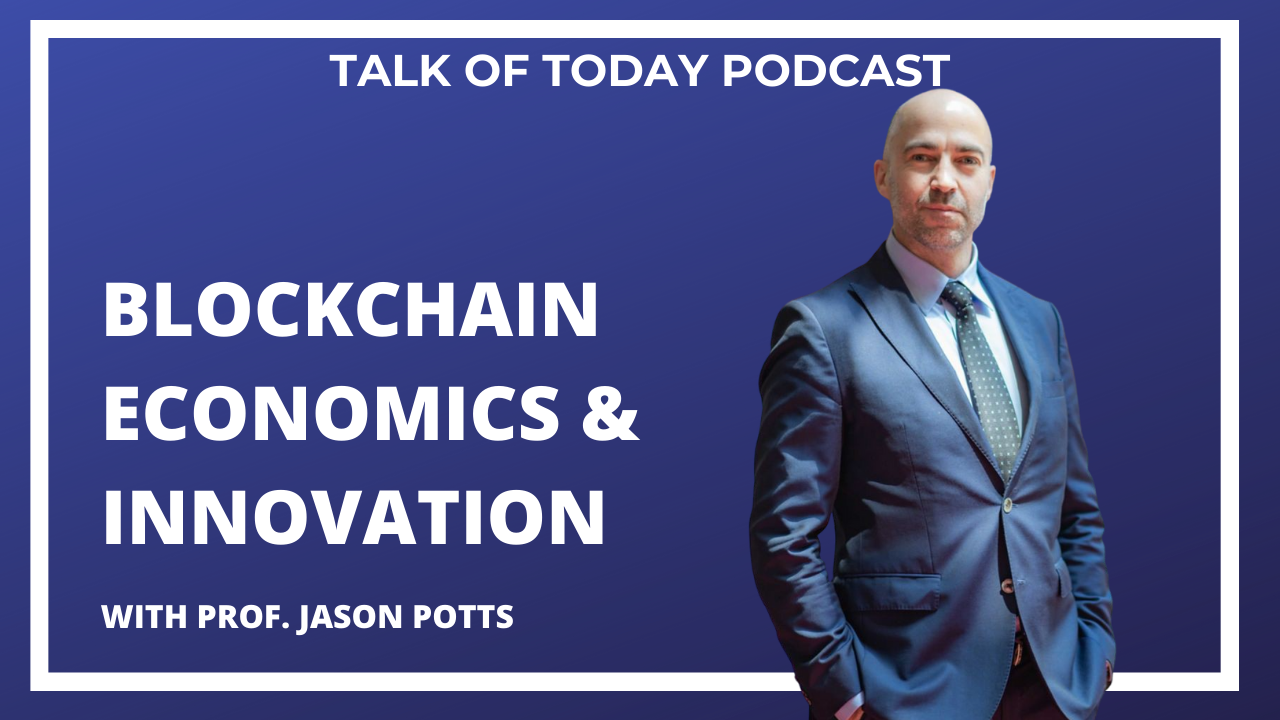 An idea backed by people on both sides of the political spectrum, technologists and futurists, a basic income may not just be philosophically appealing, it may be necessary. 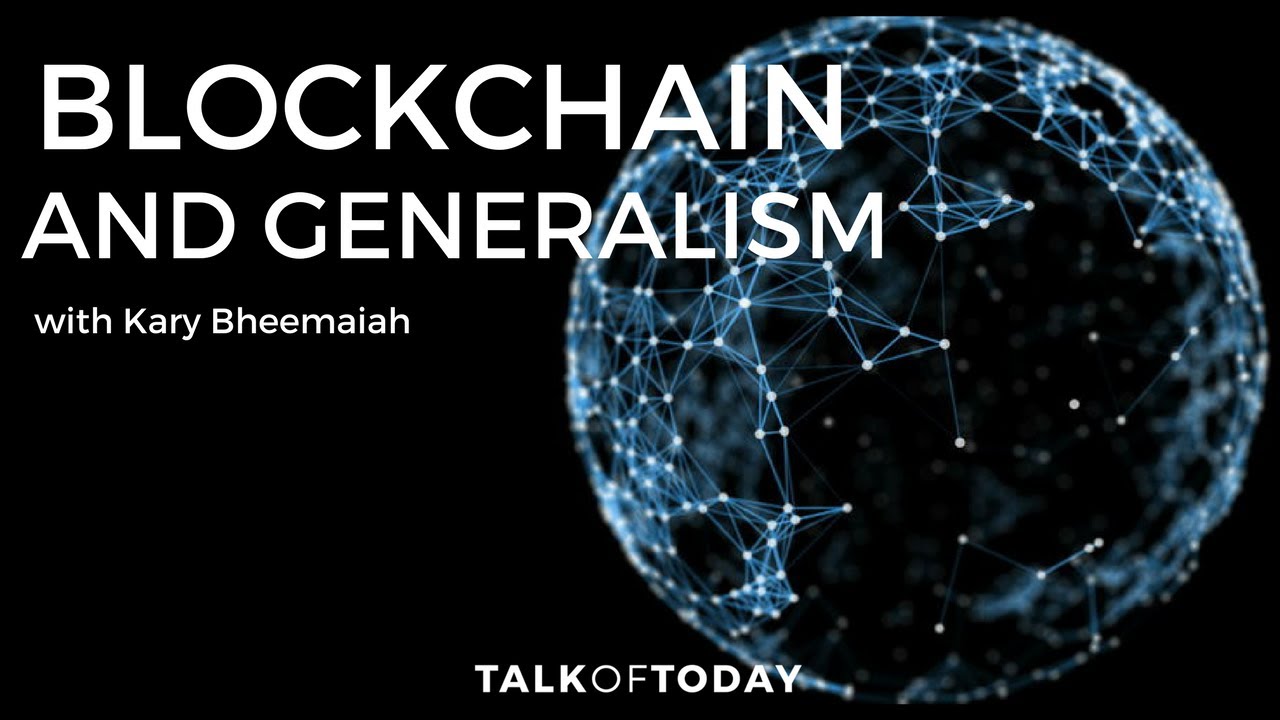 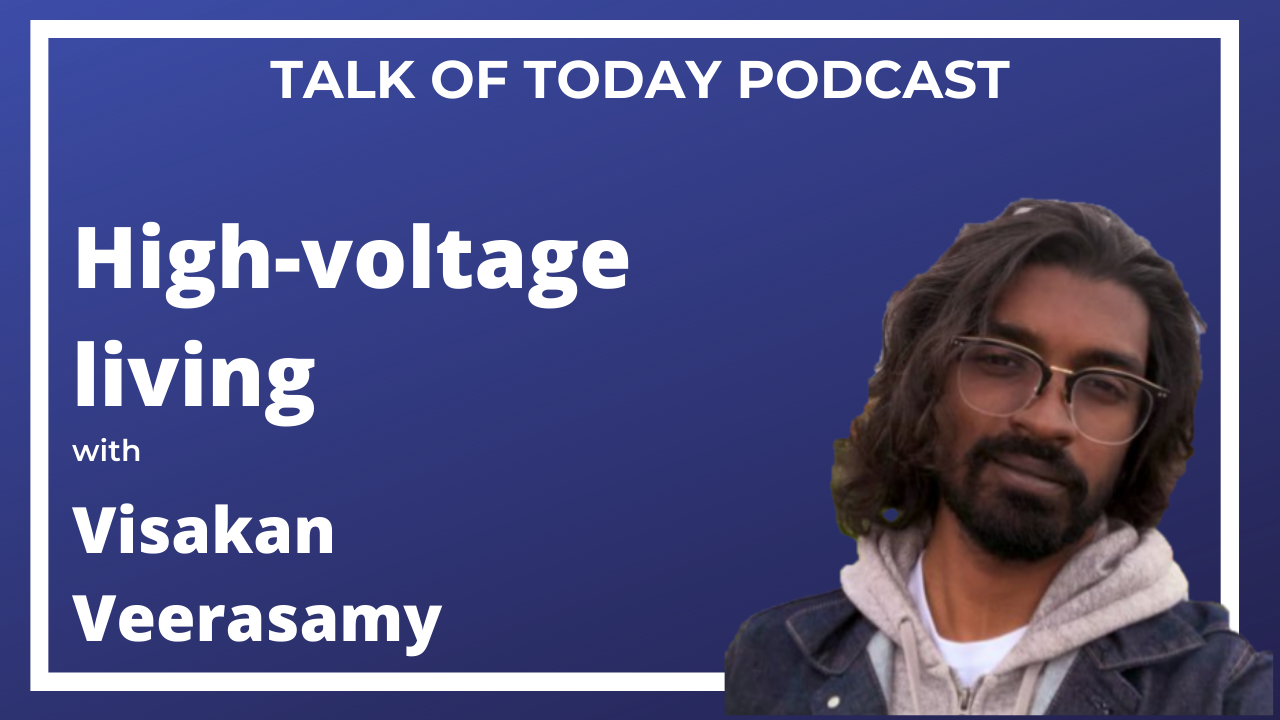 Visakan Virasamy is an eccentric Singaporean who weaves together of sparkling web of insight, wit, and positivity throughout the world of twitter. The community of people he's built around him is eclectic, and the common sentiment i see among them is an overwhelming appreciation for the content he puts out. 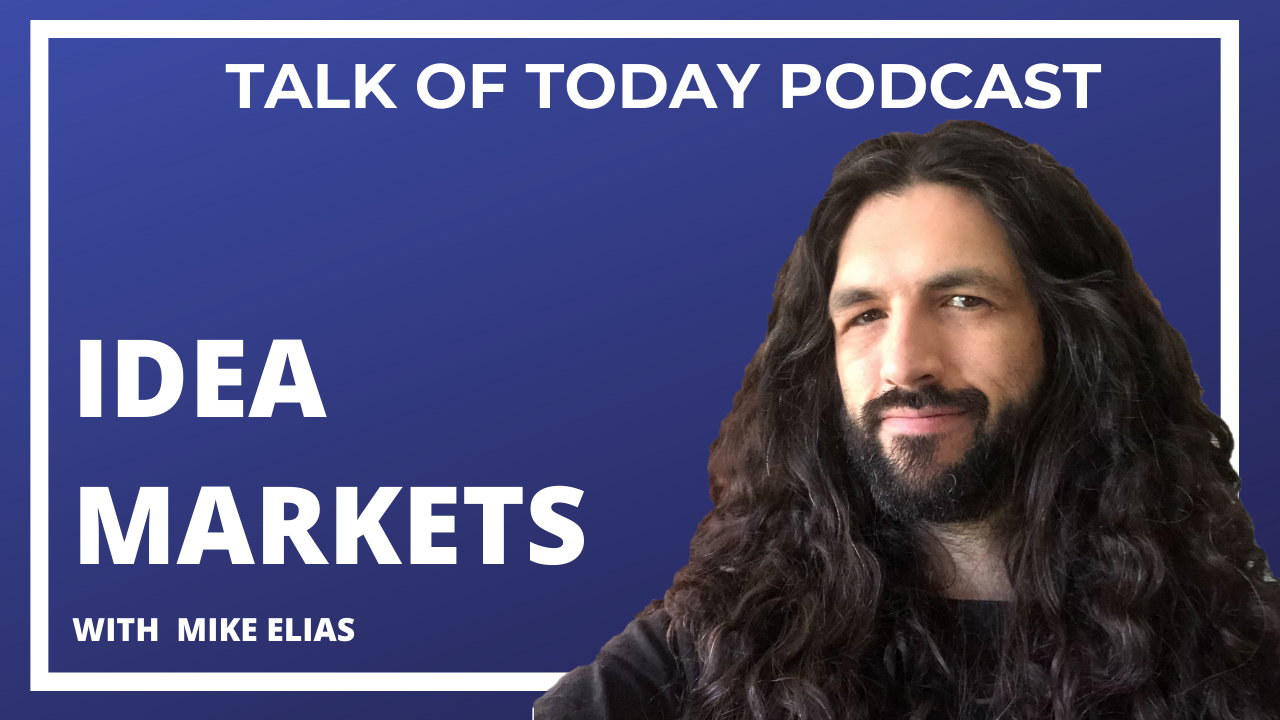 Mike is the founder of IdeaMarkets, a stock market for credibility that's currently under development. His team hopes to align financial incentives with the credibility of publishers to help combat misinformation and to really make the truth pay for those who seek it.