I think this episode is on one of the most fascinating topics we've explored so far. Today we're talking about information, a concept that we've only had for less than a century, but one that is proving to be absolutely foundational to our understanding of the universe and the ongoing process of life.

My interest in information started about 5 years ago when I was thinking about what a foundation for morality might be.

Whenever we think about what might be a preferable state of affairs, we're fundamentally picturing realities with different configurations of matter. When making decisions of right and wrong, we're imagining worlds with matter organised in different ways. There's something about certain material configurations that makes us think that they have intrinsic moral worth, whether they're living systems with sentience or entire ecosystems.

Configurations of matter, by definition, are information. Information is a quantity that is inextricably tied to entropy, the measure of how disordered a system is.

In order to develop a fundamental understanding of right or wrong, one that extends beyond what our anthropocentric lenses may tell us, and encapsulates all of life, we must think about the physical makeup of these systems. There's no other way.

As you'll learn in this episode, a deeper understanding of information will completely revolutionise how we see and interact with the world. It's impact is hard to overstate.

Joining me to cover this topic is celebrated physicist and science communicator, Prof. Paul Davies. Paul is a British scientist who has focused on theoretical physics, cosmology, and astrobiology.

At Arizona State University in Phoenix, he established the BEYOND: Center for Fundamental Concepts in Science, a “cosmic think tank” devoted to brainstorming deep foundational questions across all the sciences. He's got a deep interest SETI, the (Search for Extraterrestrial Intelligence) and chairs the SETI Post-Detection Taskgroup. He's also been involved in developing fascinating new theories of cancer which we cover in this episode.

Paul has received numerous awards for his work, including the Templeton Prize, the Faraday Prize, and in 2007 he was named a member of the Order of Australia.

Paul is also the author of 28 books. His most recent is The Demon in the machine —an eye-opening exploration of information and our world and was the basis of this conversation.

Paul's Book The Demon in the Machine 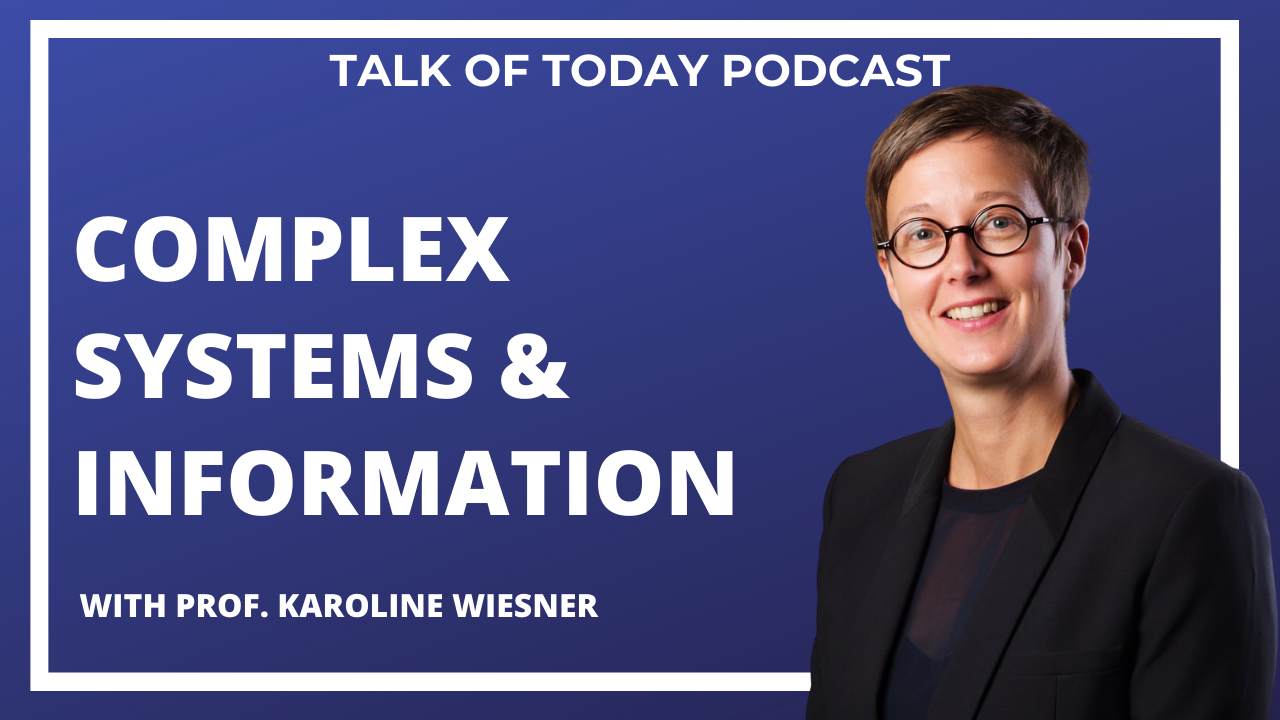 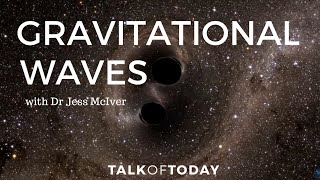 We now have a new way of observing the universe. Over a century ago, Einstein’s seminal work on the theory of general relativity predicted the existence of gravitational waves which are ripples within the very fabric of the universe itself. 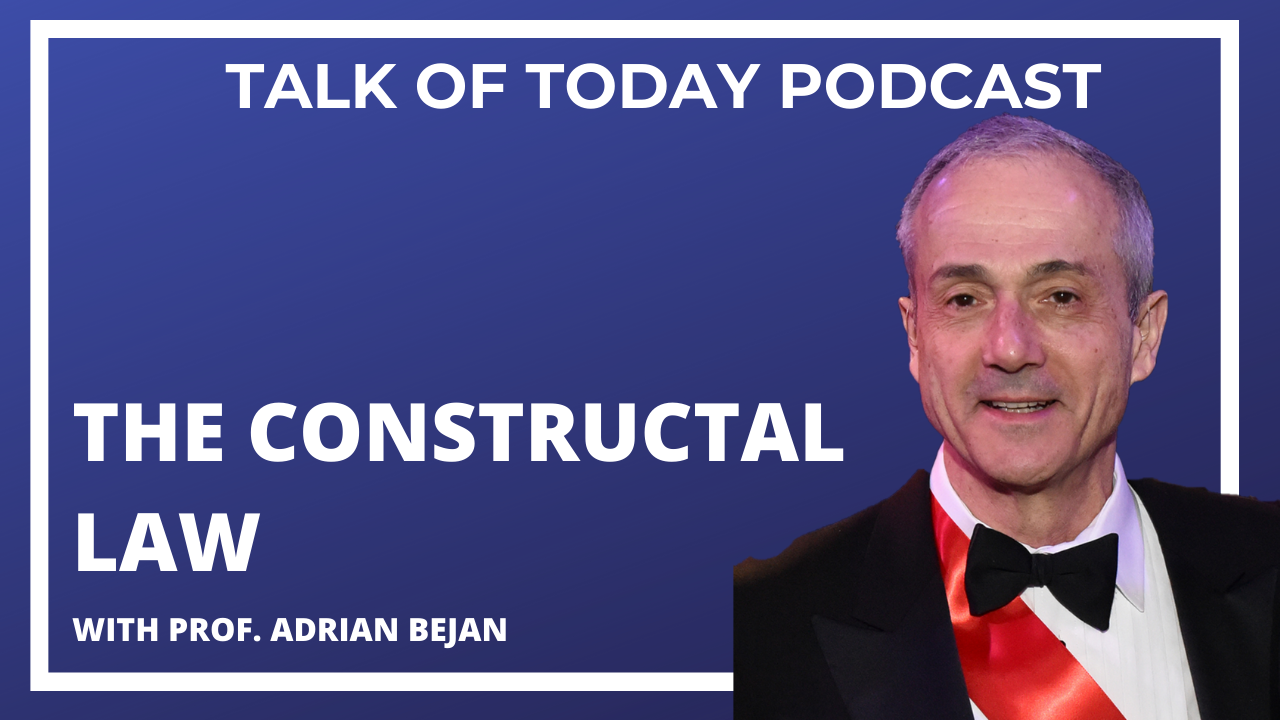 The Constructal Law of thermodynamics is a relatively new law that will gives many disparate phenomena a rooting in physics. Explore what it is and its implications with the man who discovered it, Prof. Adrian Bejan. 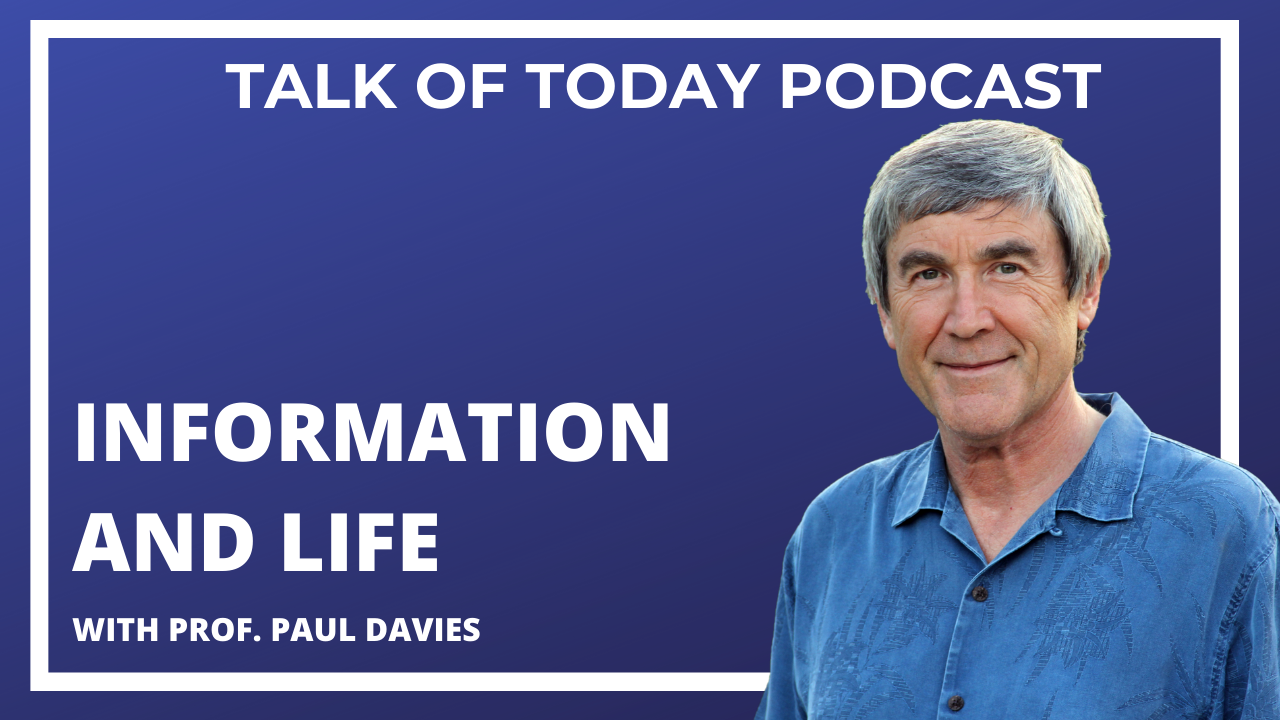 Our understanding of information is transforming how we see the world. Find out how in this episode with Prof. Paul Davies